Skip to Content
Home / Family Life / Is too much screen time really that bad? 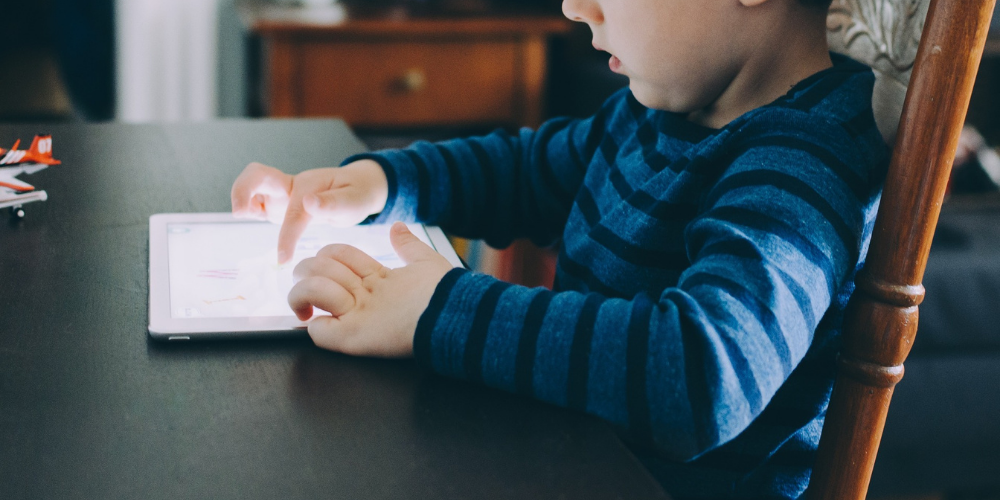 Too much screen can have a lot of negative effects on people. Whether one is watching television or spending many hours on a computer screen, they have similar effects. There are a lot of knowledge nuggets and information gotten from these screens. However, there are still problems associated with the practice as discussed in this article.

There are many behavioural changes that are associated with too much screen watching. Whether a program or a movie, the one watching tends to imitate the inspiration that they draw. This affects behaviour significantly and extent of change depends on the content and the audience. It could lead to emotional, physical and social changes.

Most people don’t realize that sitting around the screen can be very addictive. They therefore spend a lot of time sitting around and watching. They continue to consume food and they are in the state of inactivity. Too much food without work for a long time will make one overweight. They will not be able to control their weight because they don’t engage in activity. It should therefore be controlled because it can lead to severe health problems in the future.

Most action, thriller and crime movies have dominant themes of violence. They influence those who watch and the results are chaos. Many crimes are born out of violence that is emulated in the movies that people watch and emulate. It is a bad effect whose solution can only be found in abstinence of watching too much.

As aforementioned, too much watching can be very addictive. One can watch a program or a series for hours without realizing how much time they spend. In that respect, it becomes very difficult to put limitations and order in their watching schedules. Most of them find themselves in the state of addiction and lack of sleep. When they continue to extend the movies towards sleeping hours, the effect is that their sleeping patterns are completely distorted.

Many programs sell their adverts through sexually explicit content in order to catch the viewer’s attention. Movies and series are also another source of sexual seduction. In case children are subject to too much watching, they will become very exposed to sexual content. The consequences are tragic because they will lead to sexually irresponsible lives.

In conclusion, too much watching is not healthy. Excessive screen it the cause of many family problems and a second stage influence of addiction. It should therefore be avoided especially if it exceeds two hours watching in a day. 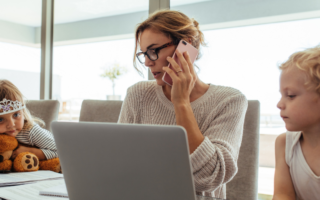 Working from home – is it time to move? 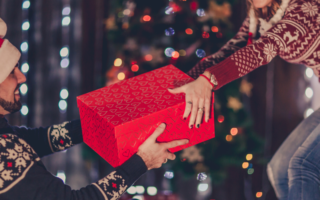 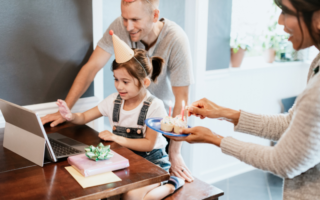 How to create your own virtual party invitations