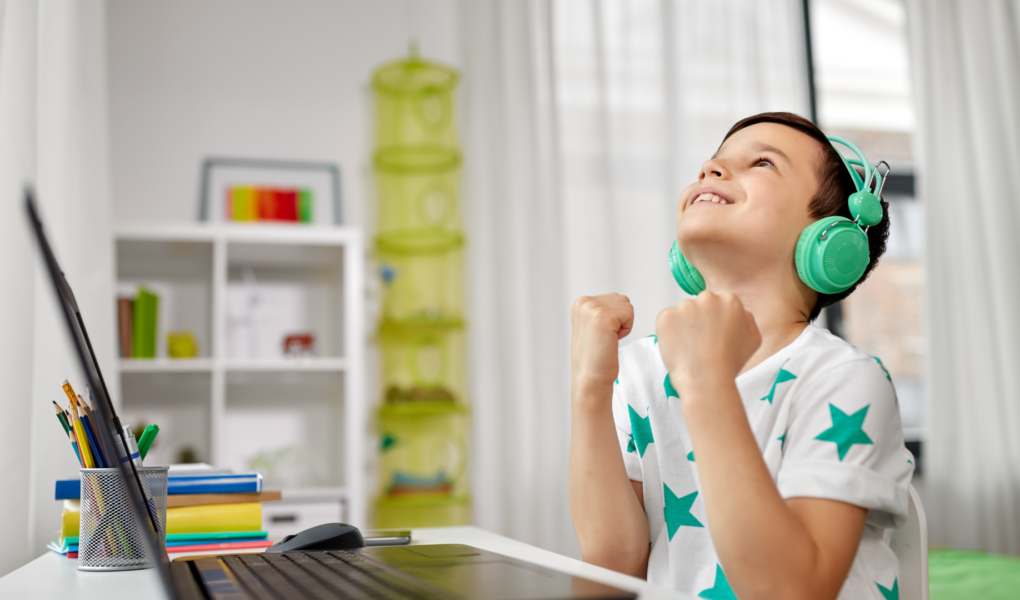 When it comes to screen time, opinions are often really divided. If you do let your kids play games on the computer, then it’s easy to start feeling guilty about it. But the world our kids are growing up into is heavily based on technology, so we actually need them to develop skills that just weren’t necessary when we were growing up. Not all screen time is bad, in fact, it’s often a good thing to allow the kids some time playing games online and there’s no need to feel guilty about it.

Why you shouldn’t always feel guilty about screen time

I’m sure every parent has been there. You’ve had a really busy day at work, you’ve still got loads of jobs to do around the house including sorting the evening meal, and the kids just won’t sit still for five minutes whilst you get everything organised. Sometimes, kids need a little down time, but the difference is that they don’t always recognise that. Allowing the kids to sit down at a screen for a short while gives them that quiet, down time they so often need when they get home from school and it also allows you to get on with sorting the evening meal or getting on top of the washing pile or even just sitting quietly with a cup of tea! For me, I’ve found screen time has helped massively whilst I’ve been working from home, and without it, I would be a gibbering wreck!

As well as that, many games designed for children are actually educational without the kids realising it. 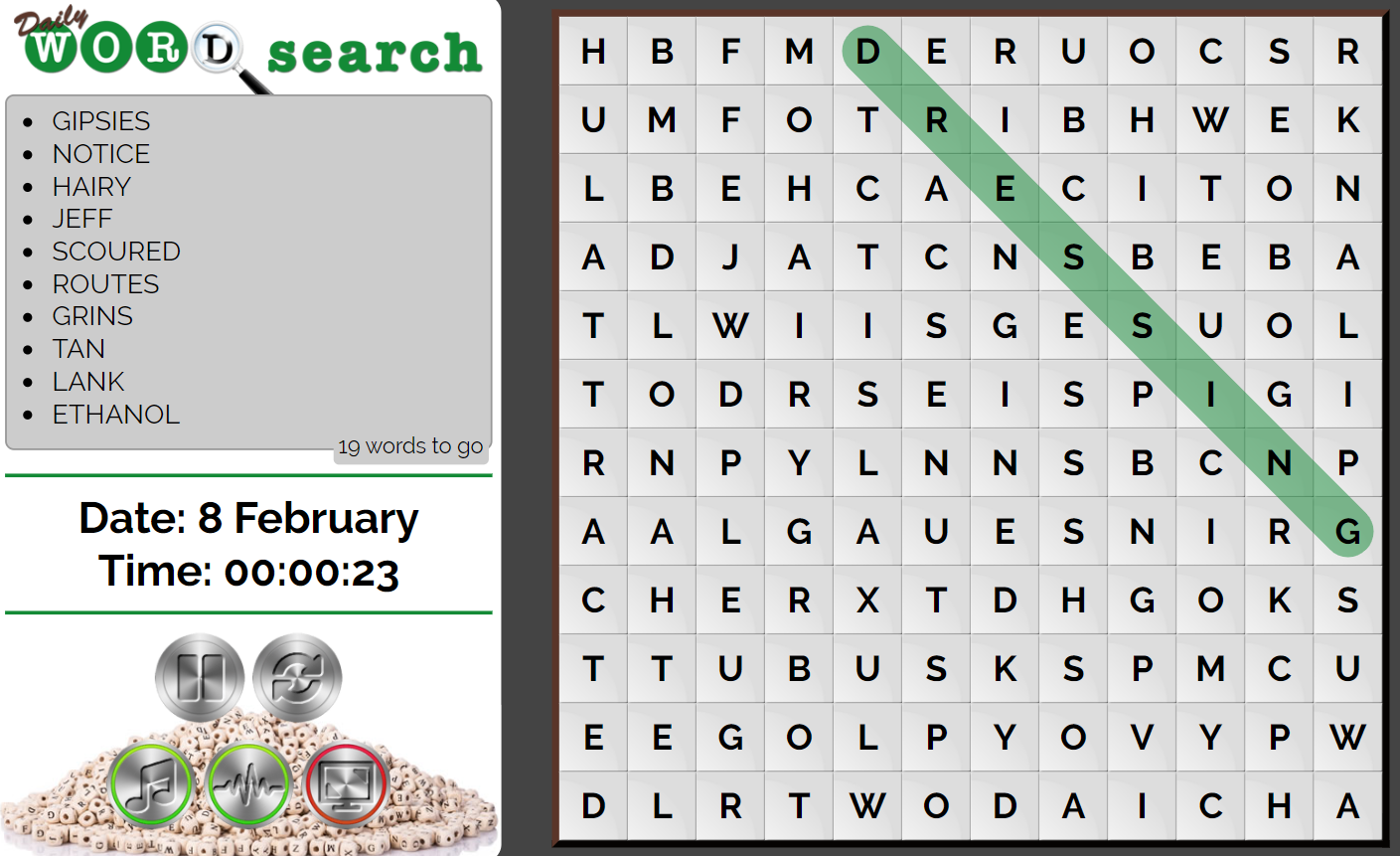 Even something as simple as sitting quietly and doing a word search is helping the children to wind down whilst also helping them to learn new words and develop their language skills. My youngest child is only six, but he loves completing online word searches, and he’s got really good at it too. He likes to do the big ones as it makes him feel really grown up, and if he sees a word he doesn’t know, then he either asks me or searches the meaning himself.

I think it’s really important to follow your gut when it comes to bringing up your own children. You are always going to get people who have a different opinion, particularly when it comes to such a divisive subject as this. I’m not suggesting for a second that you should sit your children in front of a screen all day every day. But I am suggesting that there are definitely benefits all round to allowing your children some monitored screen time, particularly as the modern world relies so heavily on computers and technology! 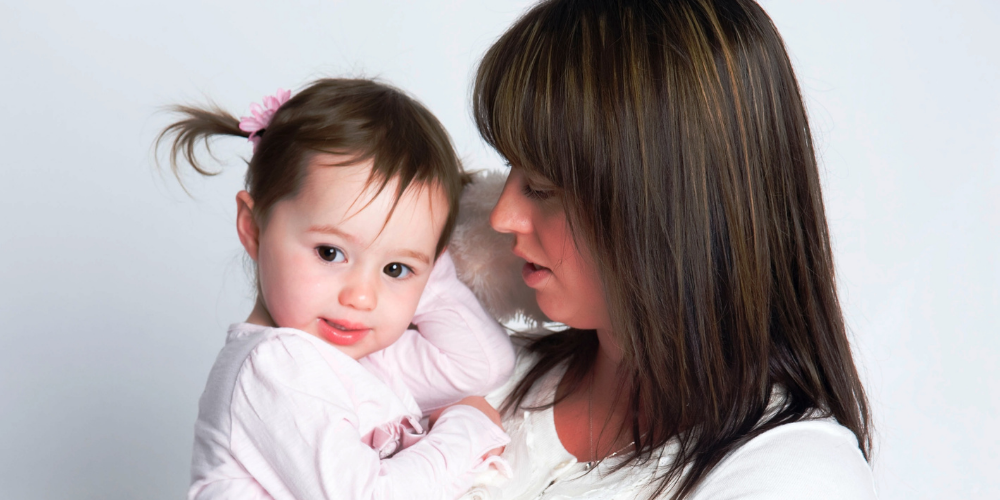 5 tips for juggling working and being a mum 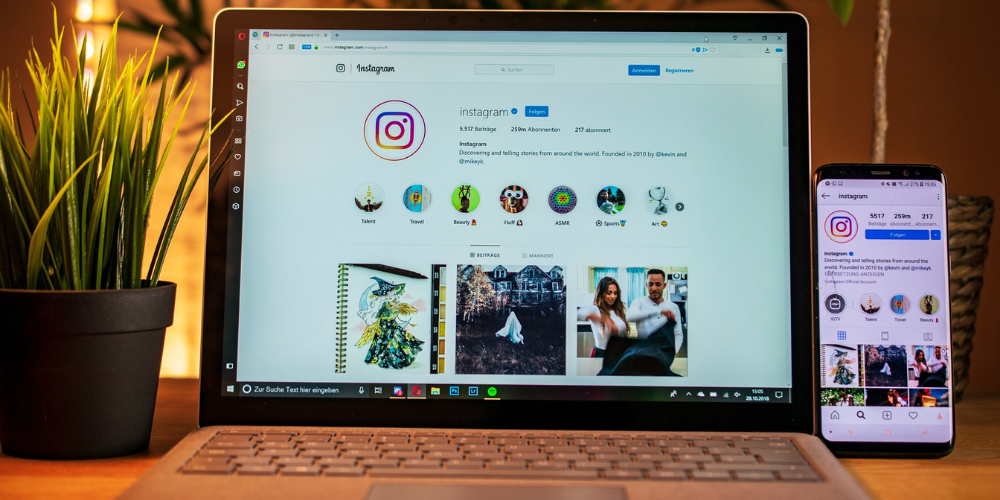 The growth of family influencers in 2020 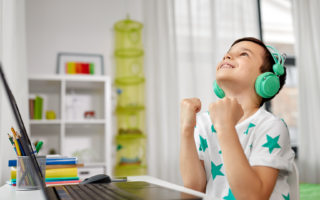